Michael Black will be releasing his first self-titled solo album on 17 July on Compass Reocrds. See the details of this new album on the album page. Here will also be playing at several festivals this year. The currently confirmed that can be found on the gigs page. More dates will be added later. 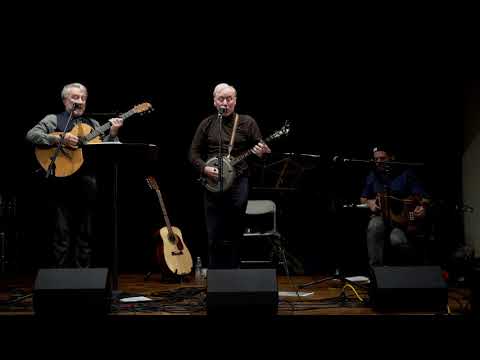