Shay and Michael have embarked on a new long-awaited album and recorded it at Laughing Tiger Studios in the SF Bay Area. They enlisted the help of their good friend, John Doyle, who agreed to produce it as well as play on every track! It is in the process of being mixed and mastered and a number of musicians are featured. Band member Eamonn Flynn and John worked well on arrangements and were ably assisted by Feilim Egan (accordion), and honorary band member, Colm O'Riain. Other musicians who played on the recordings included Mike McGoldrick (whistles, pipes, and bodhran), John McCusker (fiddle), Rick Epping (harmonica), and Duncan Wickel (cello). The album is now being finished with some backing harmony vocals by various members of the extended Black Family. Watch for updates in the coming months as we plan to have the album ready by the end of the year. 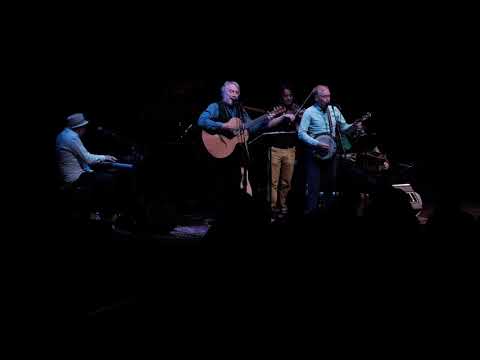 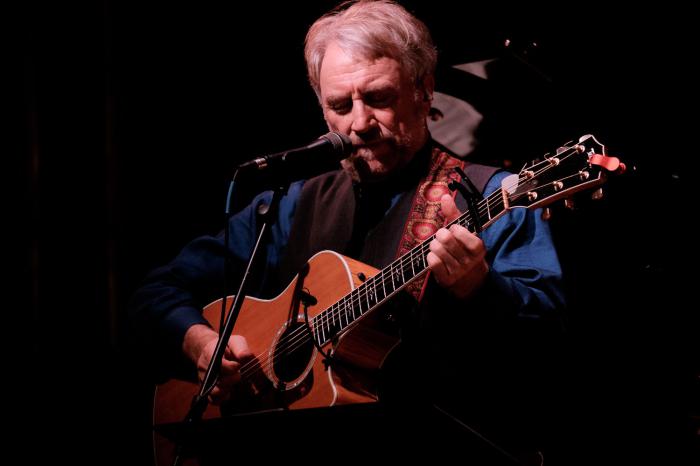